What is COP27 and why is it so important? 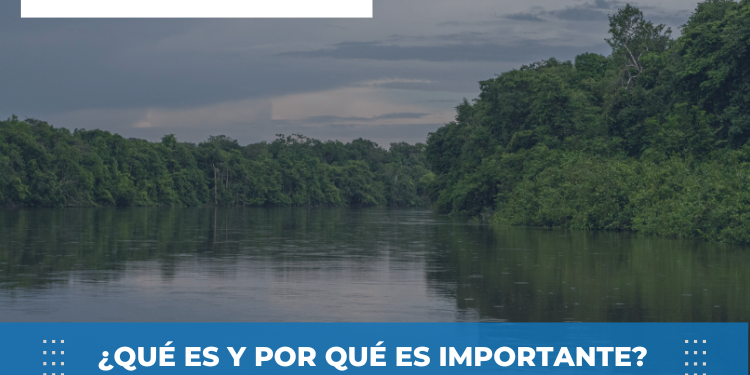 The Conference of the Parties, also known as COP, has been promoted every year since 1995 by the United Nations Framework Convention on Climate Change (UNFCC). Since its inception, its interest has been unite efforts between countries and determine common goals in order to reduce the impacts of climate change in the planet.

This world event has made it possible to materialize important commitments such as the Paris Agreement in 2015, which aims to substantially reduce global greenhouse gas emissions to limit the increase in temperature in the world to 2 degrees Celsius. In this agreement it was proposed, for example, review country targets every five years and provide funding to developing countries to mitigate climate change, strengthen resilience and improve adaptive capacities. Also read: BIOFIX, an ally to offset the carbon footprint

Another important agreement concluded within the framework of the COP meetings has been the Kyoto Protocol signed in 1997, in which a series of commitments to achieve global decarbonization and limit damage from climate change.

These are some of the most representative agreements in the framework of the COP, which is why this Convention has become one of the most important instruments to try to reach binding international agreements in relation to the reduction of emissions.

Currently, 197 countries are part of this scenario, which, each year, report the fulfillment of their goals and participate in global decisions in relation to climate action. Also read: What are the expectations of COP27?

This year, the 27th edition arrives, which will take place in Sharm el-Sheikh, Egypt, between November 6 and 18, 2022. According to the UN, on this occasion It is expected that, in the face of the growing energy crisis, the record concentrations of greenhouse gases and the increase in extreme weather events, COP27 will succeed in renewing solidarity between countries to comply with the historic Paris Agreement, which was adopted for the benefit of people and the planet.

BIOFIX will be present at this meeting from November 14 to 18 to be up to date with international commitments and continue contributing with nature-based solutions to climate financing in Colombia, Latin America and the world.

Learn more about the COP at: United Nations Climate Action