What are the expectations of COP27? 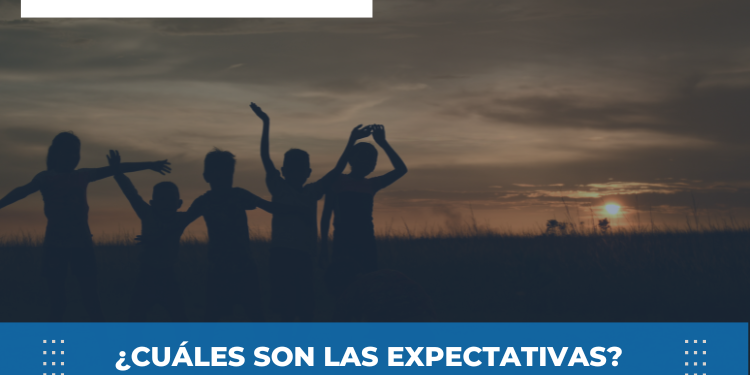 In this new edition of the Conference of the Parties (COP), the implementation of effective emission reduction policies.

Despite the agreements in previous editions, the United Nations considers that emissions in 2030 will be higher than in 2010, which would completely eliminate the possibility of limiting warming below 2 ℃. So, COP27 is proposed as the meeting of actions and concrete commitments to reduce emissions and also in the financing of losses and damages derived from climate change. Also read: What is COP27 and why is it so important?

This 27th Conference, which will take place in Sharm el-Sheikh, Egypt, between November 6 and 18, 2022, will build on the results of COP26 to take action on essential issues such as urgent reduction of greenhouse gas emissions, strengthening resilience and adaptation to the inevitable consequences of climate change, until the fulfillment of the financing commitments for climate action in developing countries.

According to the UN, this time it is expected that, given the growing energy crisis, the record concentrations of greenhouse gases and the increase in extreme weather events, the COP27 manage to renew solidarity between countries to comply with the historic Paris Agreement, which was adopted for the benefit of people and the planet.

From BIOFIX we highlight the importance of this scenario that makes visible the joint work of the 197 countries in the world and at the same time promotes public and private policies that fight for conservation, adaptation and climate financing. We will be present at this meeting from November 14 to 18 to be up to date on international commitments and continue contributing with nature-based solutions to this global goal.

Learn more about the COP at: United Nations Climate Action